The 2014 Winner of the William C. Morris Award

In Stephanie Kuehn’s brilliant debut Charm & Strange, Andrew Winston Winters is at war with himself.

He’s part Win, the lonely teenager exiled to a remote Vermont boarding school in the wake of a family tragedy. The guy who shuts all his classmates out, no matter the cost.

He’s part Drew, the angry young boy with violent impulses that control him. The boy who spent a fateful, long-ago summer with his brother and teenage cousins, only to endure a secret so monstrous it led three children to do the unthinkable.

Over the course of one night, while stuck at a party deep in the New England woods, Andrew battles both the pain of his past and the isolation of his present.
Before the sun rises, he’ll either surrender his sanity to the wild darkness inside his mind or make peace with the most elemental of truths-that choosing to live can mean so much more than not dying. 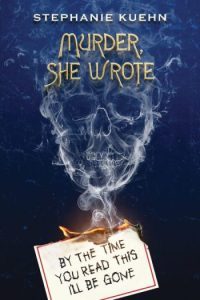 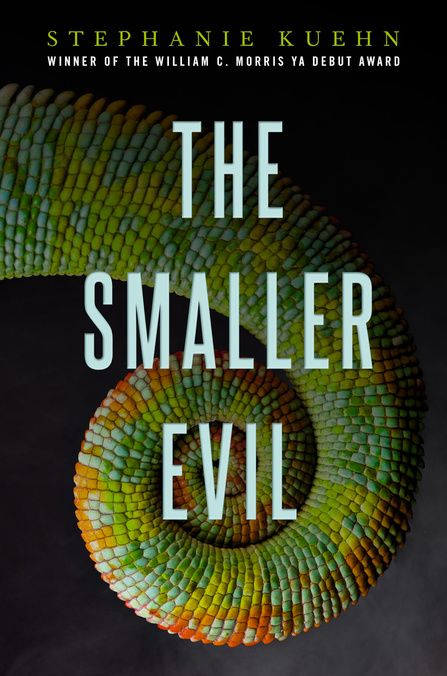 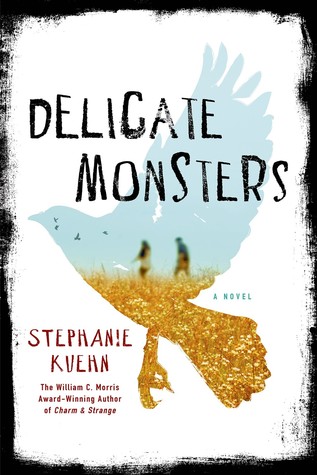